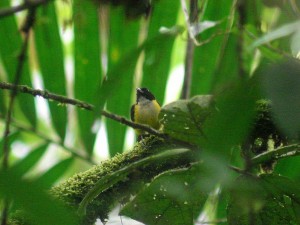 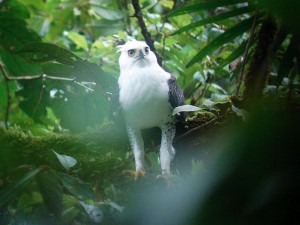 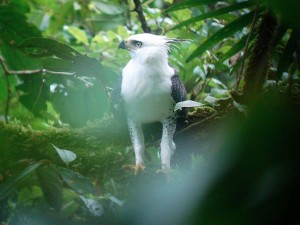 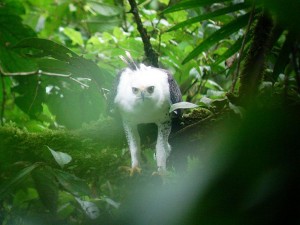 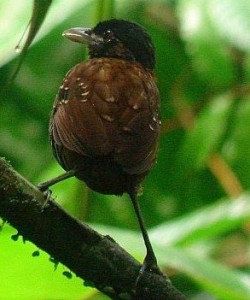 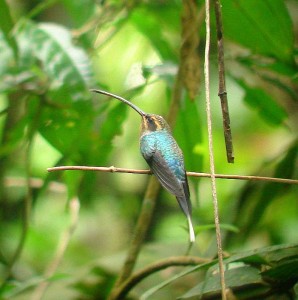 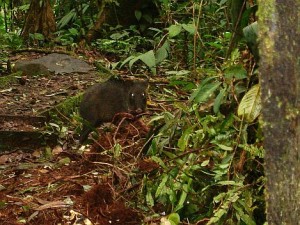 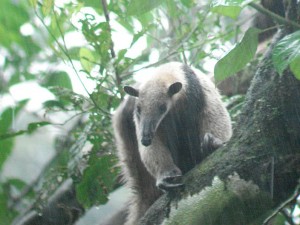 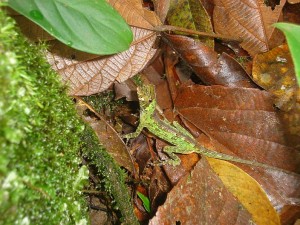 5 replies on “My Favorite Rain Forest for birding Costa Rica”

Congrats on the birth of your child, Pat. With a 4 and 2 year old of my own, I can tell you that kids definitely cramp your birding style but they’re still worth it!

Outstanding photos. I can’t get enough of the Neotropics. We’re fortunate to finally have a nature blogger in the heart of Costa Rica.

Love the Ornate Hawk Eagle photos!!! WOW
great blog you have here, keep it strong! congrats on becoming a daddy!

Im adding you to my blogroll, love your blog!

Cheers and as always GOOD BIRDING!!! 😉

[…] I have only been to my patch once so far this year (!) which explains the absence of birds such as Checker-throated Antwren, […]

[…] be stabilized. On the other hand, if you have a car and are coming from Guapiles (which is closer to Quebrada Gonzalez), you can visit Quebrada Gonzalez no matter what landslides might occur because they happen further […]

[…] Costa Rica hope to see such rarities as Slaty-backed Forest-falcon, Black and white Hawk Eagle, or Black-crowned Antpitta. They also wish they could glimpse even rarer species like Tawny-faced Quail, Unspotted Saw-whet […]