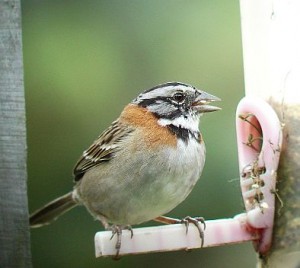 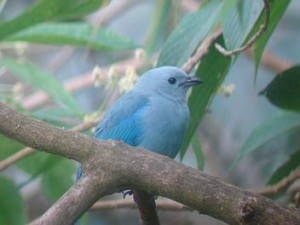 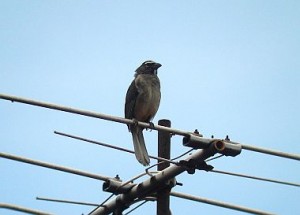 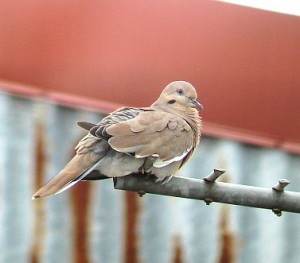 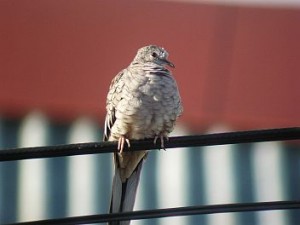 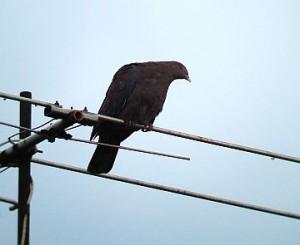 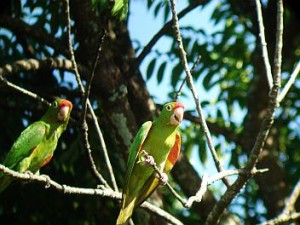 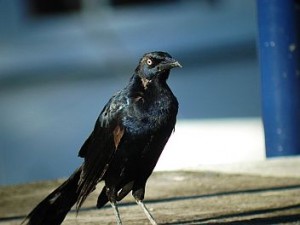 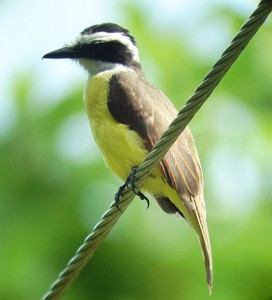 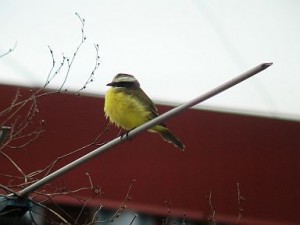 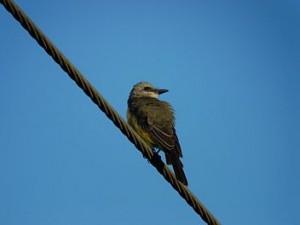 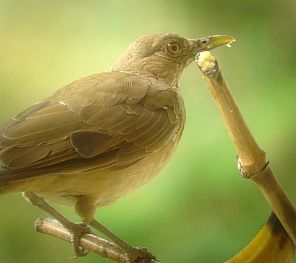 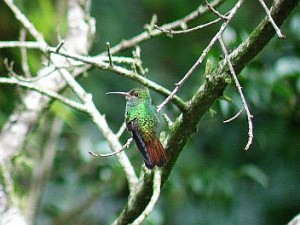 I know Blue-gray Tanagers are common but I love them. They’re definitely in my top 10!

I wish I had seen this before visiting Costa Rica….. Brilliant!!

You know a wonderful country.. I will have to go back one day!

Can you tell me if the Great Tailed Grackle is a nest robber and is causing decline in numbers of many types of other birds.

@Mark- That’s a good question. While grackles probably do eat eggs and nestlings of other birds if the opportunity presents itself, I’m not sure if they do that enough to cause declines in other bird species. It doesn’t seem so.