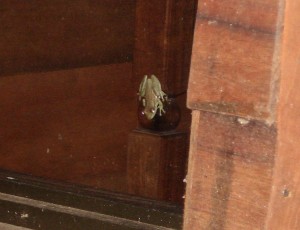 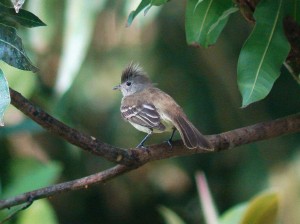 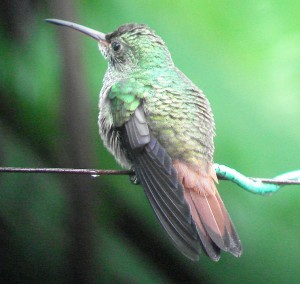 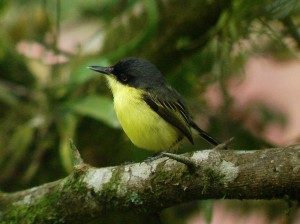 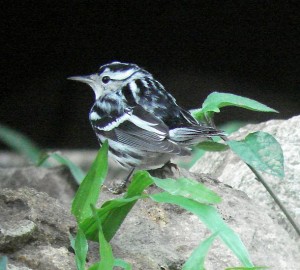 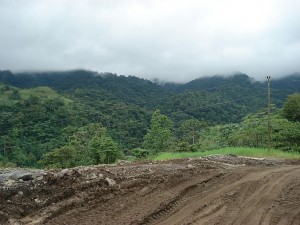 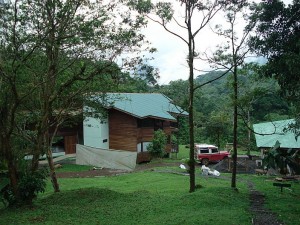 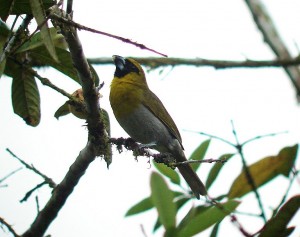 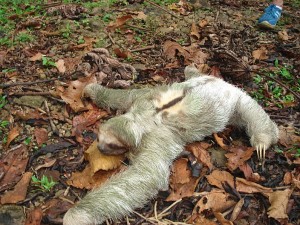 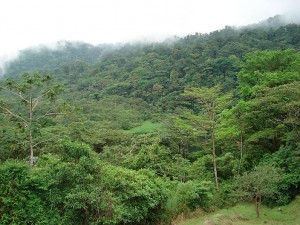 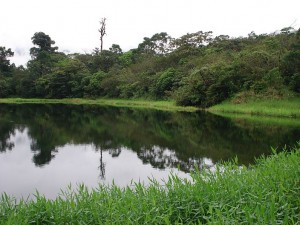 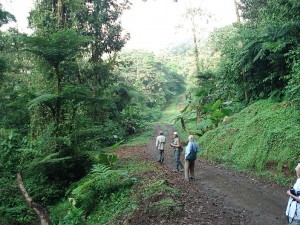 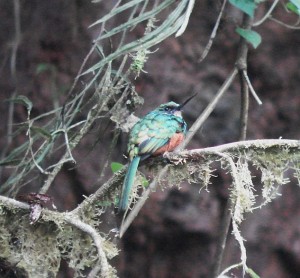 […] is situated in the National Park of the Arenal Volcano between three cities: La Fortuna, Pocosol (bird watchers are welcome) and Monteverde, which features the Cloud Forest, by itself worthy of […]