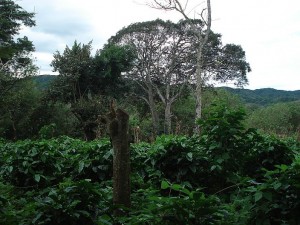 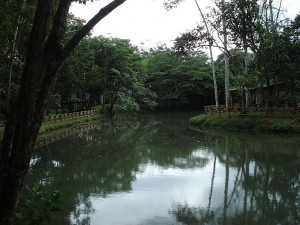 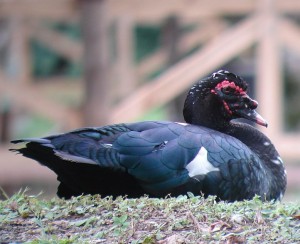 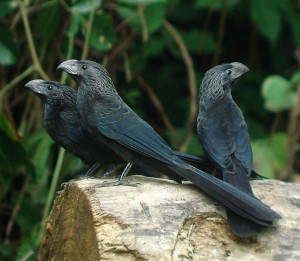 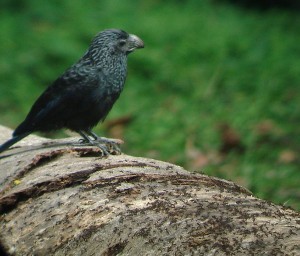 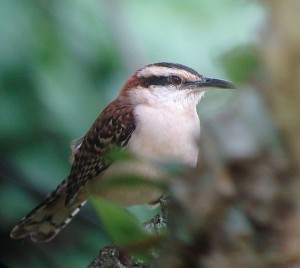 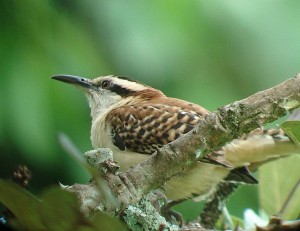 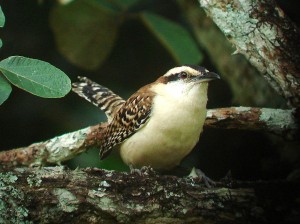 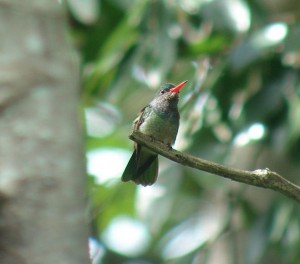 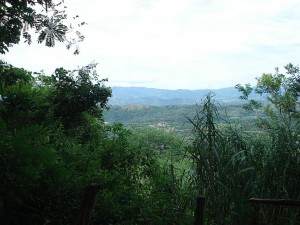 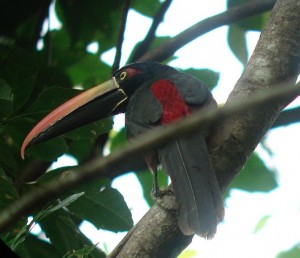 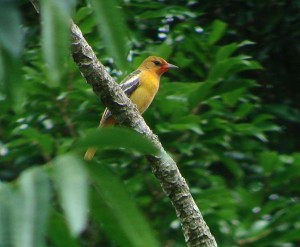 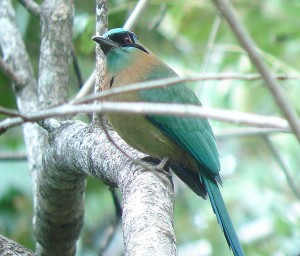 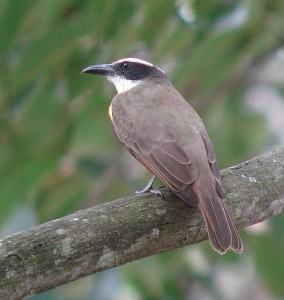 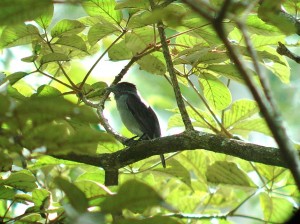 12 replies on “Birding the University of Peace, Costa Rica”

Nice set of pictures, Patrick. This info may come in handy for departure day of our upcoming trip. How far to the international airport from U.O.P.?

Another wonderful blog of yours that I read a while ago. I want to ask about the oriole and how it got the red breast. Today I had a Rufous-tailed hummingbird with a bright yellow crown. I almost ran for the bird guide until I realized which part of my climbing vine was giving it the yellow dusting. Thank you for the beautiful photographs. I’m hoping to show up at Carara for the bird count in a couple of weeks. It will be a pleasure to meet you.

Steve- the U of Paz is I would guess a30-40 minute drive from the airport and is a bit of a detour. It’s a good option for someone with a day to kill in the Central Valley.

Paul- I suspect the oriole has its face covered in reddish pollen, possibly from a Porro tree? I am glad to hear you are doing the Carara count but regret to say that I won’t be doing it this year. I will be guiding in the Carara area though- maybe we will run into each other. Carara is pretty good at this time of year. Everyone should see lots of birds.

Thanks for info. I,m going to Upeace for two weeks in august. Ive time enough to visit the park. I,m a birder but also interested in butterflies and (the most in) dragonflies.

Do you know anything about that in the park?

Are there ponds, small streams etc.

Thanks and all the best from The Netherlands,

@Maarten- Glad to hear that. I don’t know anything about the butterflies nor dragonflies there but wish I did! I have noticed a fair number of butterflies at the U of Peace but didn’t take note of dragonflies. Should be good for them though as there are ponds and a forest stream.

Thanks, i hope the stream is easy to find.

@Maarten- It is, just stay on the main loop trail through the woods and you will cross it twice.

let you know in september.

I,m back from Costa Rica. I was capable to visit the forest five times early in the morning, it was great. Highlights: Black Guan, Crested Guan, Fiery-billed Aracaris, Blue-throated Goldentails, Hofmann,s woodpecker, Blue crowned motmot. The scary bridge is amazing for butterflies en some rare dragonflies.

I,m missing on your great blog: La paz waterfalls, touristic but the hummingbird garden is amazing. You can see there 24 species.At the moment i,m bussy to figure out what kind of species i have photographed. Another great place for birding is the crocodile bridge
( Tarcoles river, on the way between Orotina and Jaco).

Is it possible that you help me to identify some hummingbird species?

I can send you the pics.

@Martin- sure, send me the pics, we can post them on the blog and talk about their identification!

@Maarten- Yes, the La Paz Waterfall Gardens are very good for hummingbirds. I haven’t posted about it because it’s expensive to go in and a bunch of animals are in captivity. To be fair, they seem to be illegally kept wildlife that was confiscated by authorities and may be released back into the wild. If I want to see a zoo, though, I prefer ZooAve.