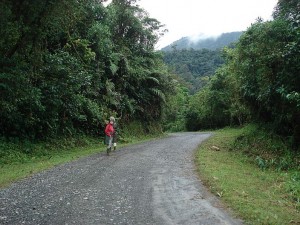 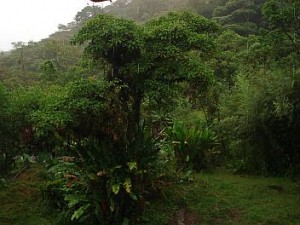 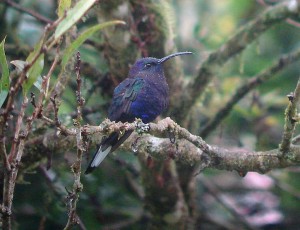 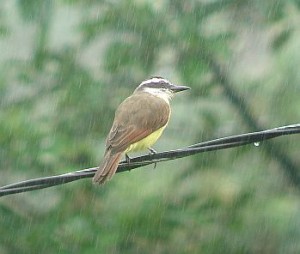 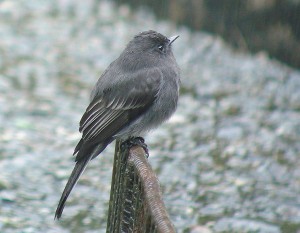 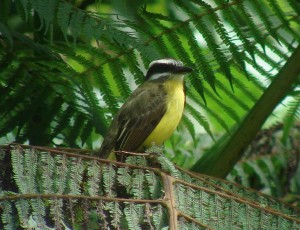 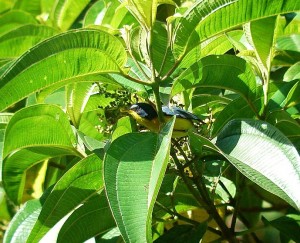 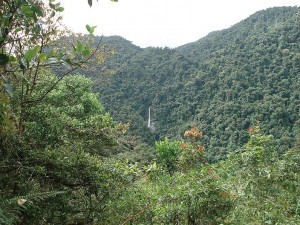 Many thanks for adding yet another top-class Costa Rican birding destination to your very informative blog. I assume I must drive from Orosi to Purisil (I´m looking at the National Geographic map of Costa Rica) and that the park entrance is then fairly close. When I was at Refugio La Marta, near Pejibaye, I was told that you can also access Tapantí from there, or near there, on foot. It´s not clear whether this is another official park entrance with the corresponding fee, but I intend to try it fairly soon as it is a reasonably short hop from my place near Turrialba. I´d love to see the Red-headed barbet, which has escaped me so far.

Nice story about the Gray-necked Wood Rail. The personal experiences are always the most memorable. Thanks for sharing that.

Great site thanks for all the info.

we (my wife, 14 year old son and me – all birders) are visting CR in August. we are going to Torcoles River / beach (Villa Lapas), arenal, La selva, Savegre and Tapanti (Orqudeaus hoetl SJ first and last nights). we are particularly keen to see Quetzal but have heard its not a good time of yaer for them.

Glad to see that you are enjoying the site Pete. You will certainly see a great set of birds at the sites visited. Quetzals aren’t nesting so it’s not the easiest time to see them but you will still have a good chance of seeing them around Savegre- folks there should know where they have been feeding.

You will see rain but it probably won’t be too bad. In fact, the overcast skies could make for great birding because of the higher degree of activity. There will be more mosquitoes but bug repellent should work fine.

Thanks – thats helpful and very encouraging !