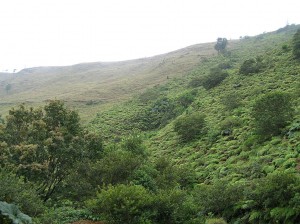 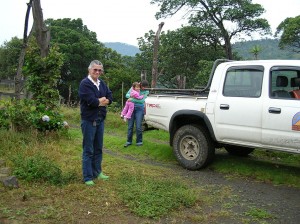 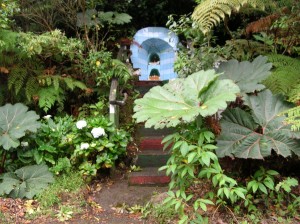 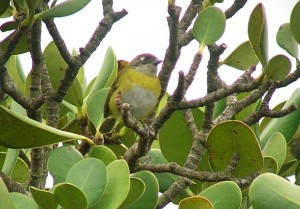 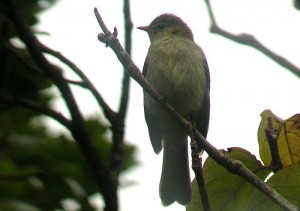 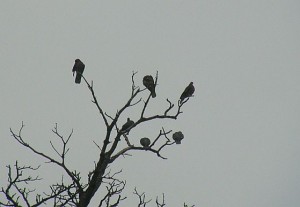 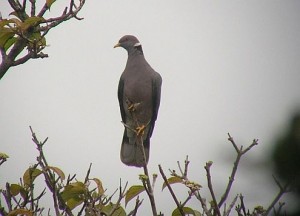 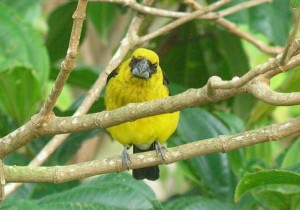 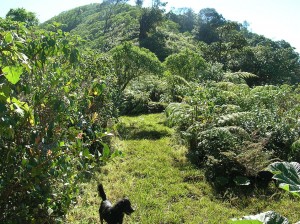 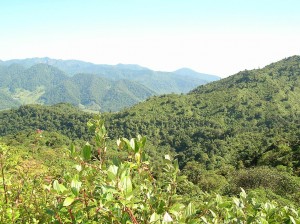 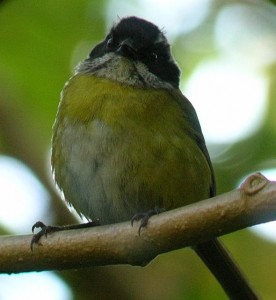 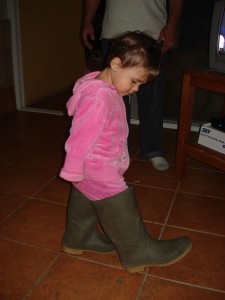 Excellent photos! I’m pleased to hear that the emphasis these days is on reforestation and not deforestation.

[…] Buffy-crowned Wood-Partridge- these are easy to hear around Orosi and in the upper reaches of the central valley but they are a serious pain to see. I watched a few take flight from the road up to Finca Dos Lados. […]