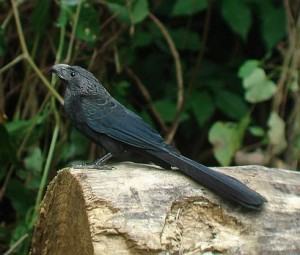 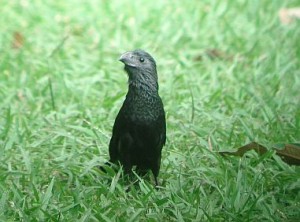 They are melodious and beautiful but do they have red plumage-I saw a blackbird with gorgeous red plumage ad the others sing beautifully. Can you tel me which I saw. It is all black with bright red plumage near the neck.

@Tatiana- I suspect that you saw a Red-breasted Blackbird. Yes, that is a striking, beautiful bird species!