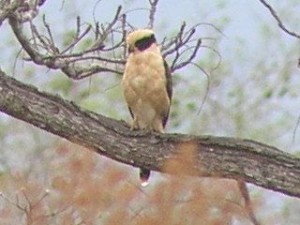 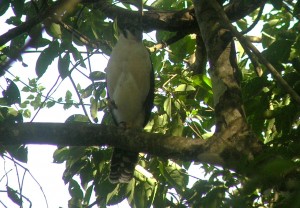 […] then there are the forest-falcons. Now these reclusive birds might even be cooler than the Falco species BUT they hate the limelight. […]