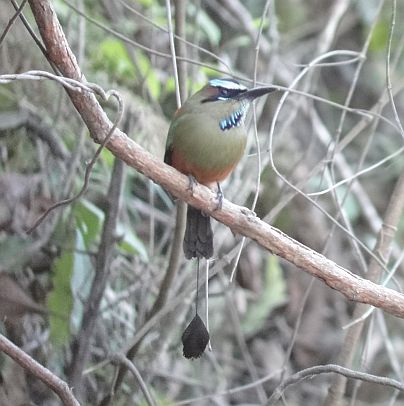 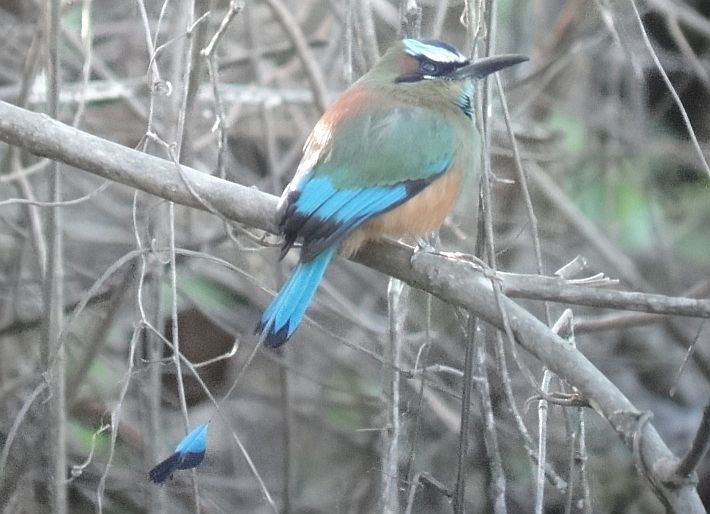 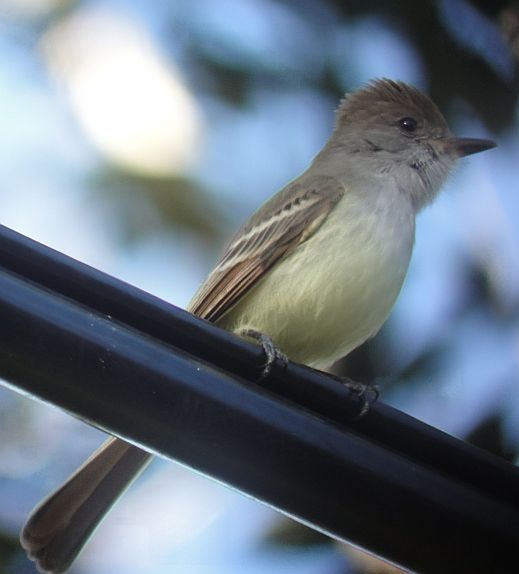 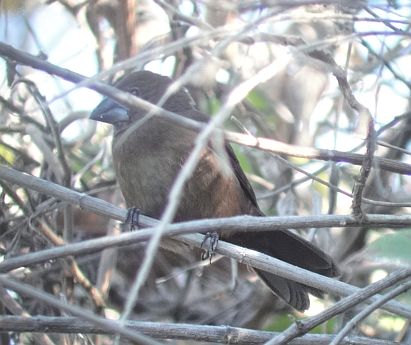 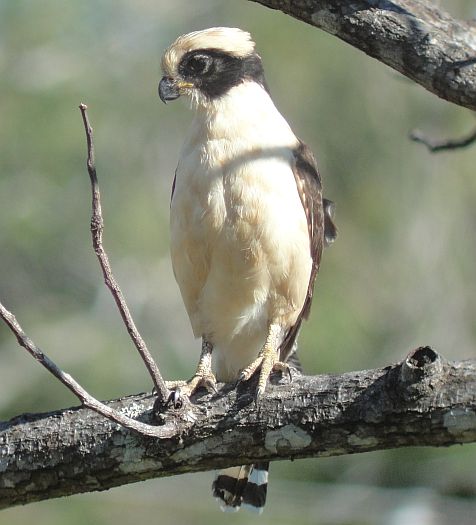 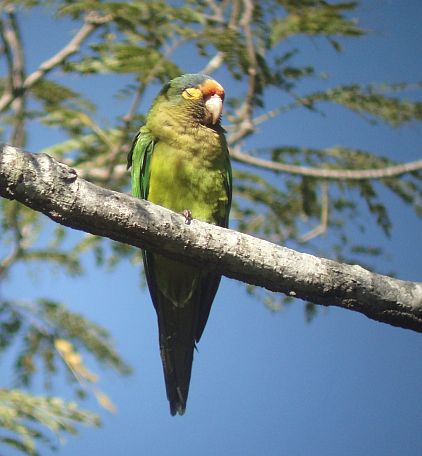 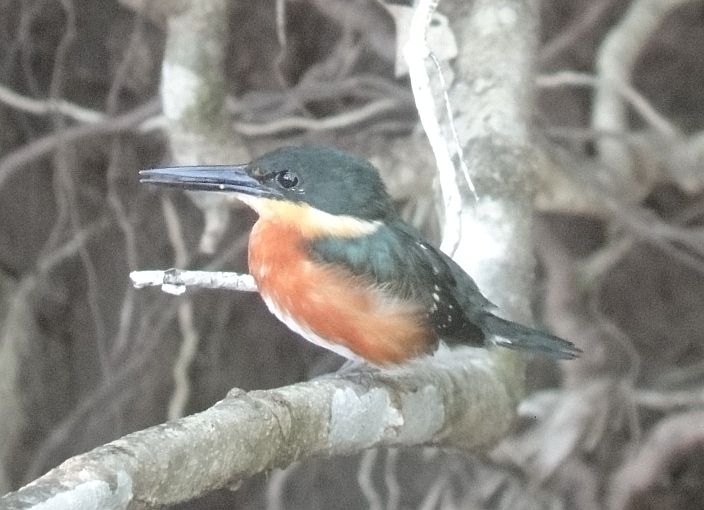 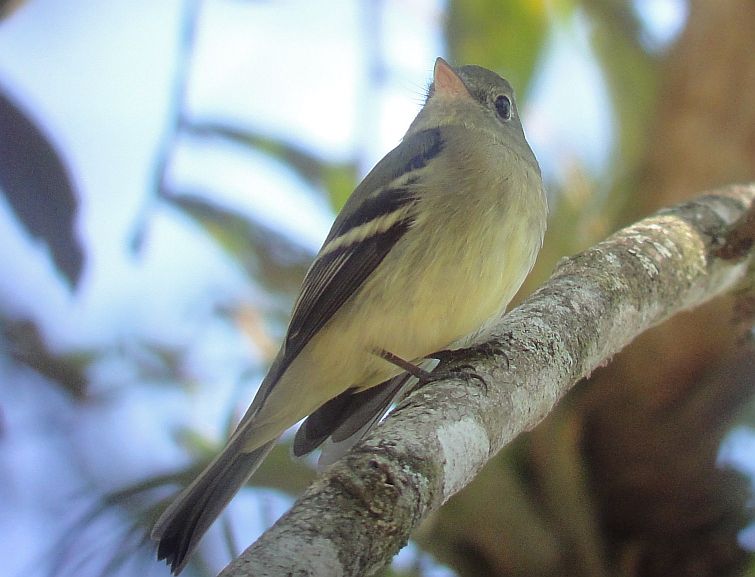 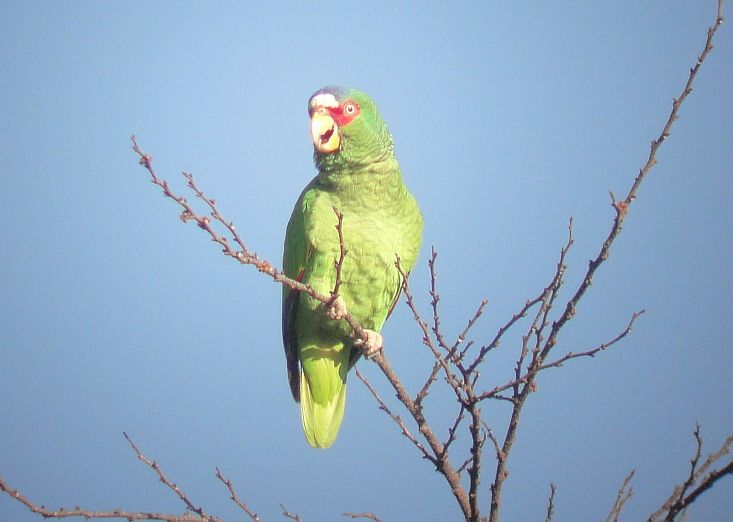 One reply on “Testing a new camera”