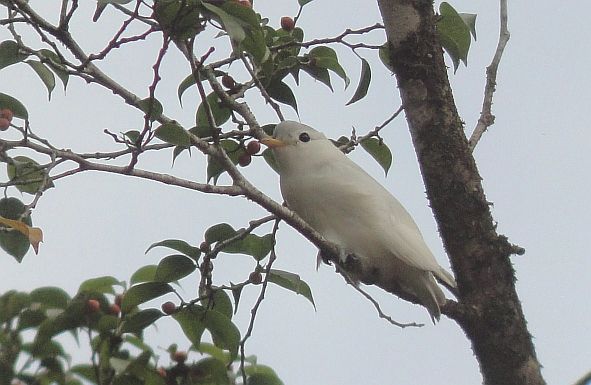 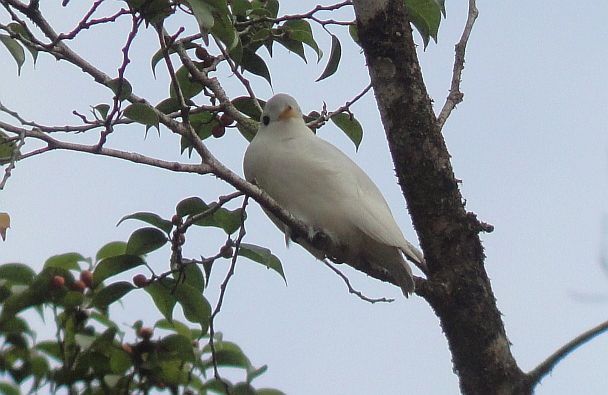 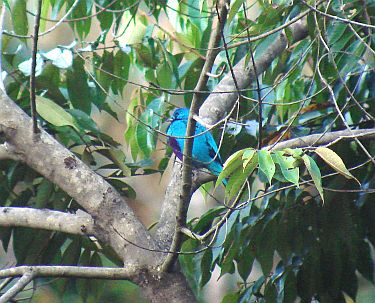 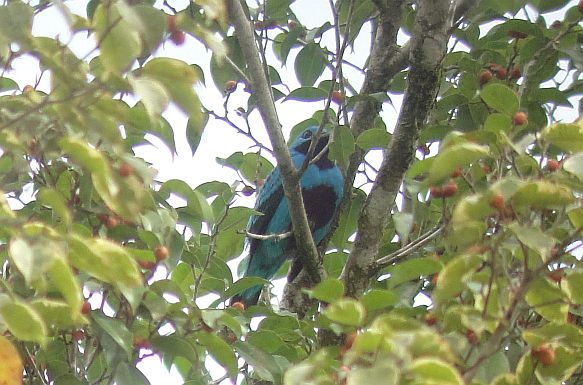 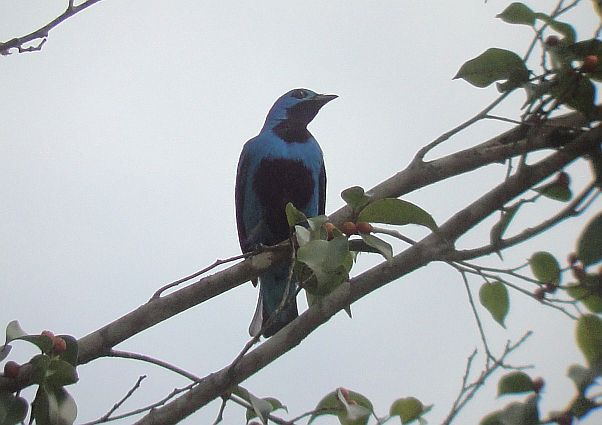 Great collection of cotingas, and nice guide to see them. I still have to find in Panama three of the four cotingas you mentioned (the only one I have seen so far is the Yellow-billed, second in rareness only after the Lovely Cotinga).

@Jan- They are always tough!

@Cali- Gracias for sharing your report!

A number of years ago on a green season tour, (July, maybe 2002-03) we found a male Lovely Cotinga at Virgen del Socorro, perched atop a tree across the ravine from near the top of the road. First and only one I’ve seen there despite many visits, but it does occur there at least occasionally.

@Jay- Thanks for the report! Since I wrote that post, I saw a male near Virgen del Socorro in June, 2012. Wouldn’t mind checking around there again some time soon.