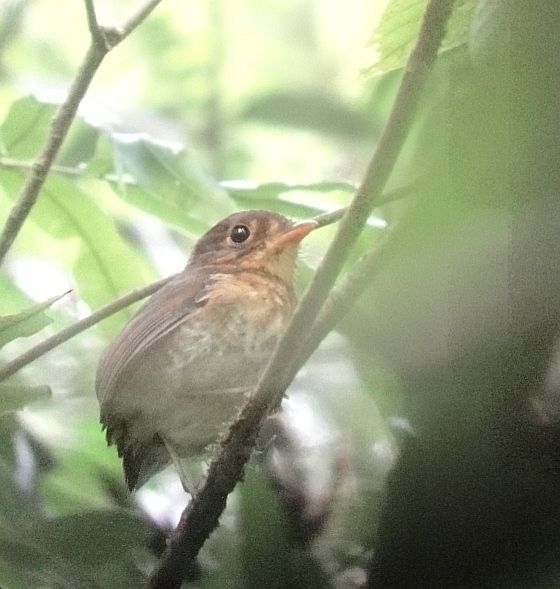 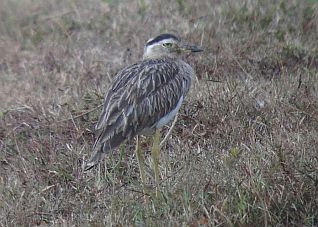 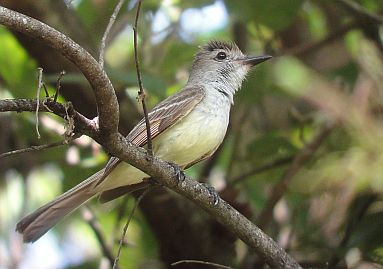 
Further south on the Pacific coast, it’s definitely hot and humid but the mercury still doesn’t rise more than 92 degrees. Cloudy weather also tends to make it a bit cooler and you will note nicer temps inside heavily shaded primary forest as well. Over in the Caribbean lowlands, the birding takes place in humid, 80 something degree weather but that’s never as bad as a the 100 degree, outdoor humid sauna taking place in the USA. 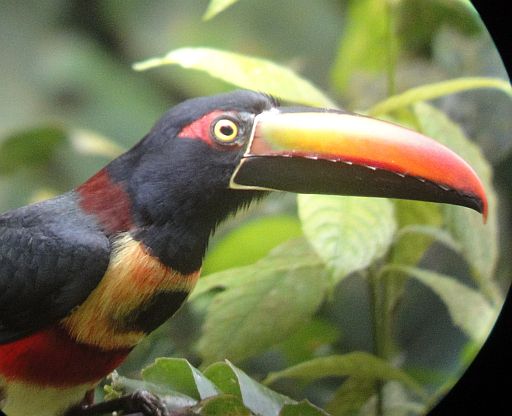 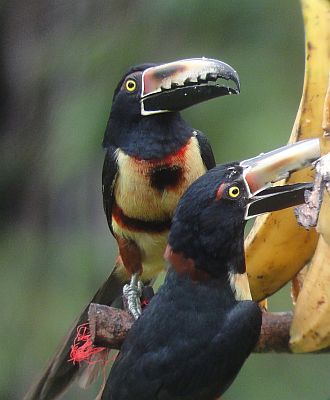 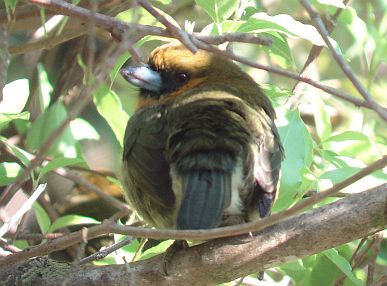 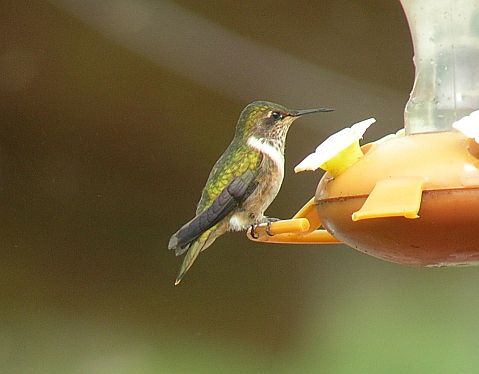 I apologize for those who have visited this blog and wondered why there wasn’t any new posts. I was visiting family in Niagara Falls, NY for two weeks and just didn’t have enough time to write for the blog. Also, I figured that no one wanted to read about getting a kick out of hearing and seeing common birds of western New York at a blog about Costa Rica. However, now that I’m back in this birdy land, I will start by saying that I hear a Striped Owl calling somewhere in the neighborhood.

I wouldn’t be surprised if this neotropical cousin of the Short-eared Owl was commoner than that other open country species, the Barn Owl. They appear to do alright in just about any open habitat, and at night, you can sometimes see them perched on wires at the edge of parking lots at local big box stores like “Mega Super” or “Hypermas”.

I was also reminded that some birds are getting into post breeding mode when a flock of White-crowned Parrots flew over the house. If you visit at this time of year, you could get some interesting altitudinal migrants that move to lower elevations after breeding. One of these is White-crowned Manakin. Although I have only ever seen females of this species at Quebrada Gonzalez, they count just as much as males and should be there right now. Watch for the grayish head and reddish eyes.

Bellbirds are apparently still calling and easy to see at Monteverde right now, Red-fronted Parrotlet was seen at Tapanti on the Oropendola Trail two weeks ago, and I need to go birding!

On the weather side of things, a week of heavy rains appears to have ended and the forecast is for milder, more predictable weather for the next two weeks. Let’s hope that prediction comes true! Upala and parts of Guanacaste are flooded due to the rains, and there is always the possibility that the residents of Atenas will block the new highway because they are tired of risking their lives in crossing it. They are still awaiting a pedestrian bridge that was promised to them. If it happens to be blocked, just take the old route through San Mateo and Orotina. It will take longer and the road has more curves, but at least it’s scenic!

Oh, and I should also mention that volcanic activity is picking up a bit at Volcan Poas. Geologists have said that people with asthma should avoid visiting the park due to the higher level of gases being emitted by the volcano. The rangers shut down the park if gases get above a certain level in any case. If you can’t go to Poas, there is always Volcan Irazu  with its Volcano Juncos and Timberline Wrens.

So, sorry again for the two week hiatus! Next time, I hope to post some bird photos.