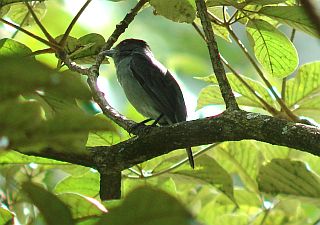 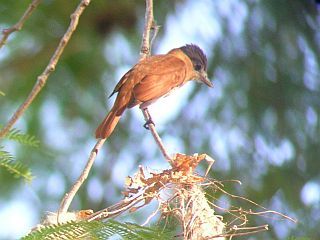 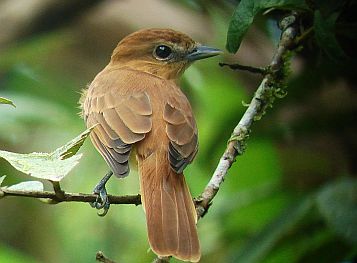 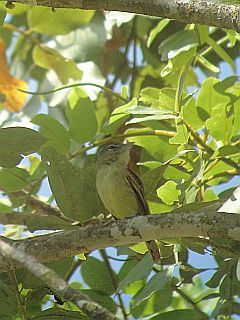 
4. Barred Becard (Pachyramphus versicolor): And now for one of the uncommon becards. In Costa Rica, this attractive species is much less common than the trio above but it’s still regular in many areas. It loves to vocalize and hearing the distinctive sound emitted by the Barred Becard is typically how I find this species. When you do hear one, you also know that a mixed flock is somewhere in the neighborhood because it is rarely seen away from groups of foraging birds. Look for it in highland forest sites like Tapanti, Cerro de la Muerte, or Poas. I actually see Barred Becard just about every time I bird humid forest above 1,500 meters. If you see one or two, don’t be surprised when it looks small and bar-less. That impression is influenced by the fact that they are actually quite small (a whopping 5 inches), usually stay high in the trees, and have faint barring in spite of their name. 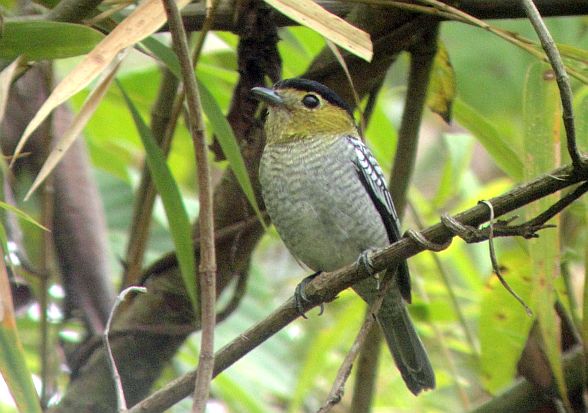 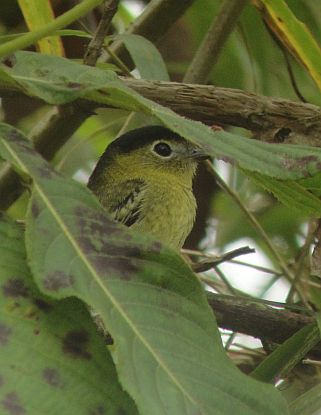 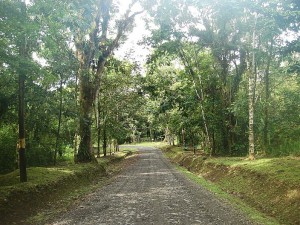 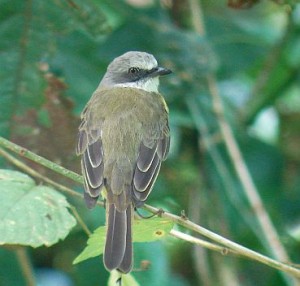 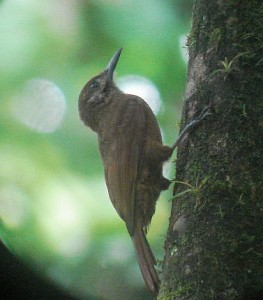 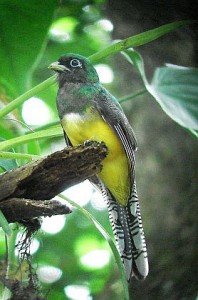 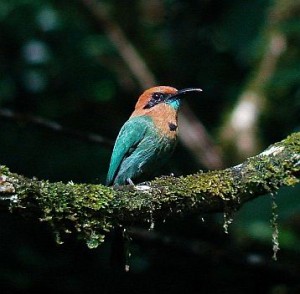 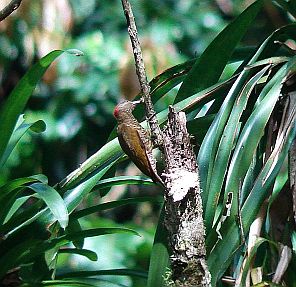 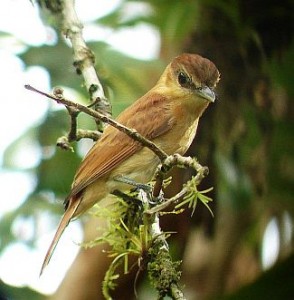 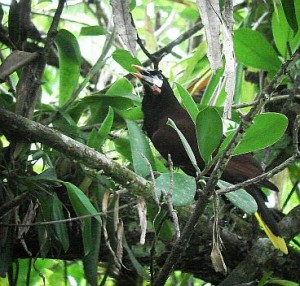 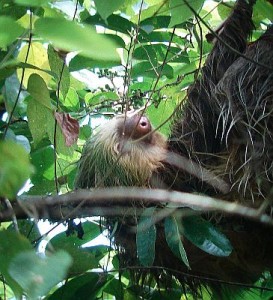 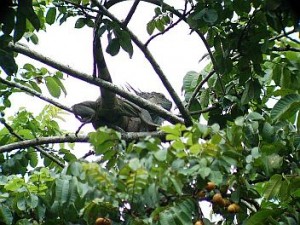