Last week, we had an official holiday in Costa Rica; the Annexation of Nicoya. Also known as Guanacaste Day, this holiday marks the date when Costa Rica obtained the northwestern part of the present territory. In common with the celebration of official holidays, this past Thursday, various businesses, government related stuff, and schools were closed. For us, the most important part of those closures was that part about the schools because that meant that we didn’t necessarily have to stay around the homestead for Thursday morning. We had the rare liberty to venture forth on Wednesday for at least one night away from home with options that ranged from a trip into the high mountains, a visit to the Caribbean coast, and beaches on the Pacific!

After looking out the front door and noting heavy, rainy clouds in the mountains, a cold trip to the highlands was quickly ruled out. The Caribbean was appealing, I love going there, Mary and her daughter have never been, and the birding is always exciting BUT recent heavy rains had resulted in more than one road closure en route. Not wanting to run the risk of landslides, we decided to visit the Caribbean another day.

The Pacific it would be but where to go, the humid beaches of he south? The dry forests to the north? As often happens in this beautiful country, it was a tough choice but we eventually settled on a trip to the very place that gave us this free day; Guanacaste. Beaches on the Nicoya seemed a bit too far for just one night so we settled on ones closer to Liberia. Here are some suggestions and reflections from that trip:

You can stay in Liberia- At first we only looked at hotels near the beaches. After noting the prices of those places, we started looking at accommodation around Liberia. We were only going to sleep in the hotel in any case so there was no need for a pool or other amenities. The place we settled on was “La Macha Cabinas” and although you never truly know what you are going to get, it turned out to be a good choice! Nothing extravagant but the place was clean, secure, had air conditioning, a fridge, tv, and so on for around $40 a night. It was also situated next to a bit of green space that had flocks of Orange-fronted Parakeets, Streak-backed Orioles, and some other expected birds. I didn’t hear any owls but it looked ideal for Pacific Screech and Barn Owls.

Playa Panama– One of a few beaches near Liberia that are good for kids, Playa Panama is big, has clear water with a good number of fish (we saw quite a few), and even has a fake pirate ship in the bay. Not too much on the bird front although there was a Common Black Hawk nesting just behind the beach. This site is also a 30 minute drive from Liberia.

Stingrays– We saw at least one, right there in the sand so shuffle those feet when wading in the water!

Las Trancas– I was excited to check this hotspot. It’s right on route to Playa Panama and can host anything from Jabiru to White-tailed Hawk and Spotted Rail. On other visits, I have seen all of those and some. We never had time to look for the rail but I had hoped for more than we saw. Instead, we saw no wading birds, no raptors in flight, and that a fair bit of the place had been converted to sugarcane. That said, we only drove through the area but it was mostly dry and since we saw so few hints of birds, we just didn’t even stop. Rice is still cultivated in large parts of the farm, hopefully it will still turn up good birds during wetter weather in September and October.

Lots of green forest– Visit Costa Rica in the dry season and Guanacaste looks like a scene from Tanzania. Visit in July and it’s an abundance of green. More bugs then but good bird activity and beautifully green.

Guanacaste in July can be cool!– I was surprised at how cool it was. It was still pretty warm but compared to the really hot sunny weather in February, July was quite comfortable.

Santa Rose National Park or Rincon de la Vieja?– After a morning at the beach, we had time to visit at least one national park. There are two good options around 40 minutes from Liberia; Rincon de la Vieja and Santa Rosa. Both have great birding, especially Rincon with its chances at Tody Motmot, quail-doves, and even Rufous-vented Ground-Cuckoo. However, since Rincon is also frequently cloaked in misty, windy weather, we decided to do that park on another day and went to Santa Rosa.

Although the afternoon rains caught up to us at Santa Rosa, we still saw some birds, heard a few year Elegant Trogons, saw monkeys, and had a chance to scout the place for future visits.

I especially liked the prospect of watching birds from one of the overlooks in the early morning.

Go birding early in the morning– I know, no kidding, but just a reminder that you will always see more and have better chances at seeing forest-falcons and some other shy birds if you get out there just after dawn.

Be wary of expensive tourist traps– Tourist trap might be going a bit too far but that’s what comes to mind when a place charges high prices for normal stuff or fare. If you really want to see what I mean, check out the few restaurants on the road near the Liberia airport. I guess when it comes down to it, it will be worth it to check out reviews for places to eat and stay.

Stop for dinosaurs– It’s important to make stops for likenesses of prehistoric creatures and essential when traveling with kids. It helps when the T-Rex, Sabre-toothed feline, and other creatures are accompanied by ice cream and other goodies at the Monteverde restaurant. If that ice cream doesn’t fit the bill, check out the POPS just down the road on the way to San Jose. This spot also has birds, on one occasion, I got nice shots of a female Scrub Euphonia.

If I had one last reflection or suggestion it would be to fit Guanacaste into your birding trip. The birding is good and easy, pay a visit to Santa Rosa, Las Trancas, and other sites. You will see a lot. 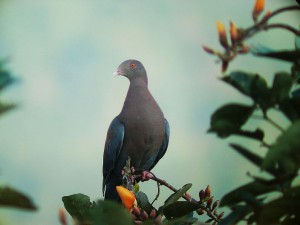 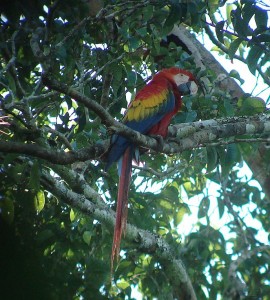 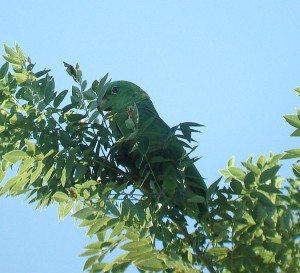 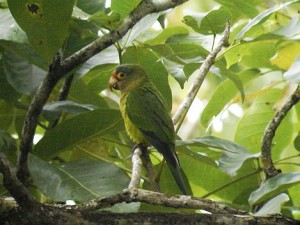 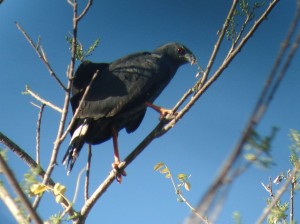 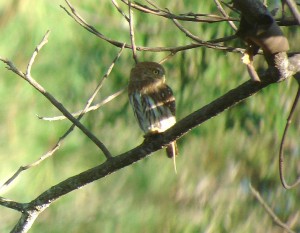 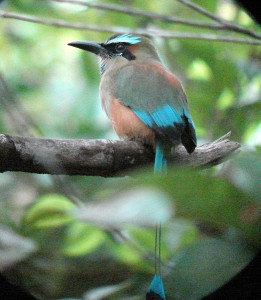 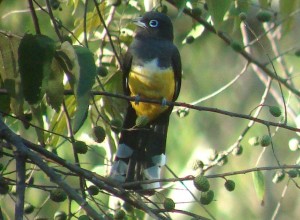 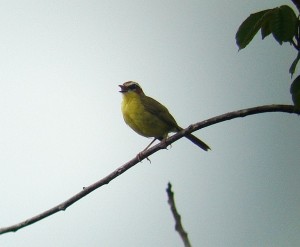 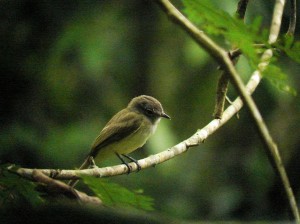 If interested in being guided at Cerro Lodge as well as lodging there, contact me (Pat O’Donnell) at [email protected]